A cicada is an insect belonging to the group Homoptera. It has large, well-veined, usually transparent wings. This insect is famous for the very loud and shrill sounds it makes. There are about 2500 known species in the world, from temperate to tropical countries.

Cicadas are harmless bugs and are not considered pests. In many cultures, seasonal cicadas are collected and eaten, or used in traditional medicine. In Latin, the word cicada means ‘buzzer’. The Greeks have an onomatopoeic name for the cicada, ‘tzitzikas’.

In Singapore, some people have been puzzled about being rained on while under a tree during sunny weather. They did not realise that it most probably were cicadas sucking sap and urinating on them from the tree top!

Our rare and gorgeous native Black and Gold Cicada (Huechys fusca) is found in the rainforests of Singapore, the Malay Peninsula, Sumatra and Borneo. After emerging from its exuviae (discarded exoskeleton) its snow-white wings turn black in colour. The entire moulting process was miraculously captured by Nicky Bay in this mind-blowing photo set:

Acknowledgement: Thanks loads to Nicky Bay for contributing his fabulous 2012 photos of the Black and Gold Cicada (Huechys fusca). To view an animation of the moulting process, visit his website here 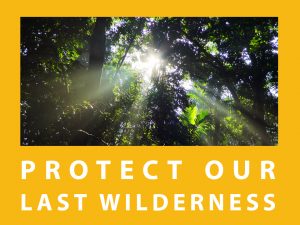 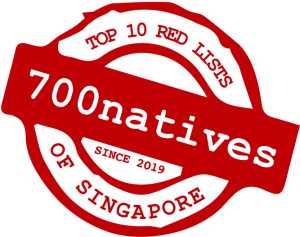